Scott & Cronin in the Community 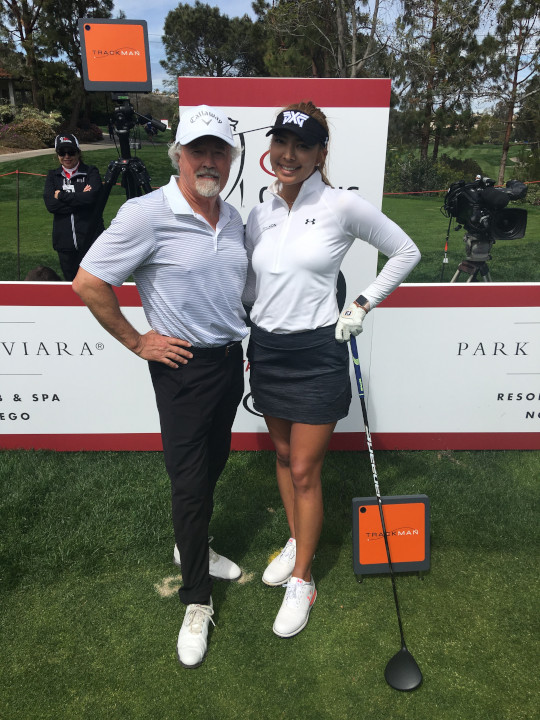 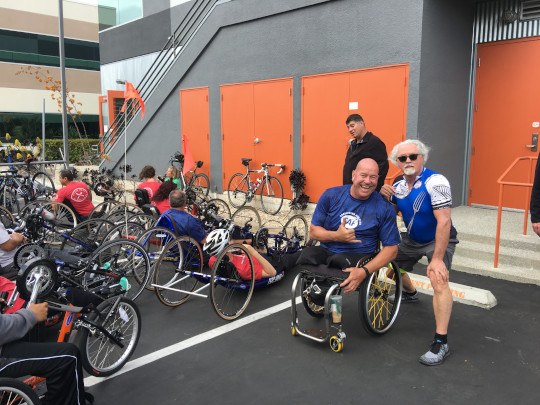 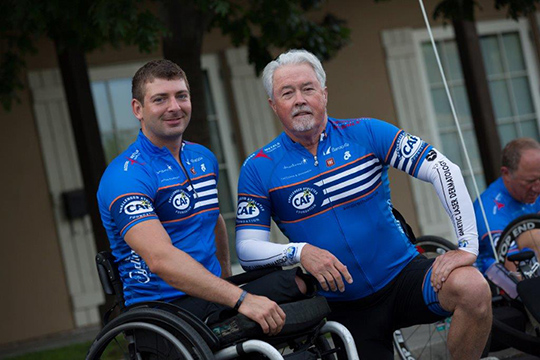 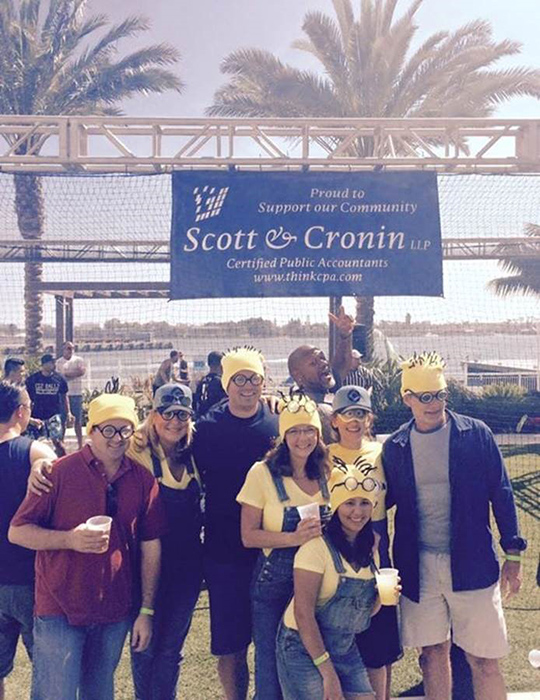 Scott & Cronin Team at the San Diego After School All Stars Celebrity Dodgeball Tournament, May 2015. 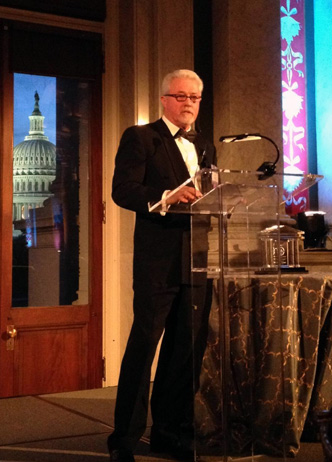 Larry Scott addressing the American Bar Association, Library of Congress, Washington D.C., April 2013; his comments were on the importance of charities in building community.

In his role as Chairman of the RC Baker Foundation, Partner Larry Scott oversees an extensive annual program of grants and participates in many charitable events throughout the year. He is seen here with former Secretary of State Condoleezza Rice at the 2012 presentation of the Lott Trophy by the Pacific Athletic Club IMPACT Foundation. 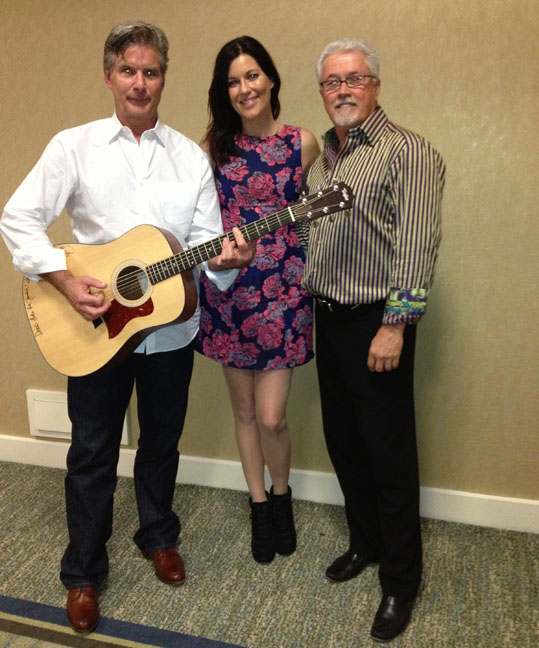 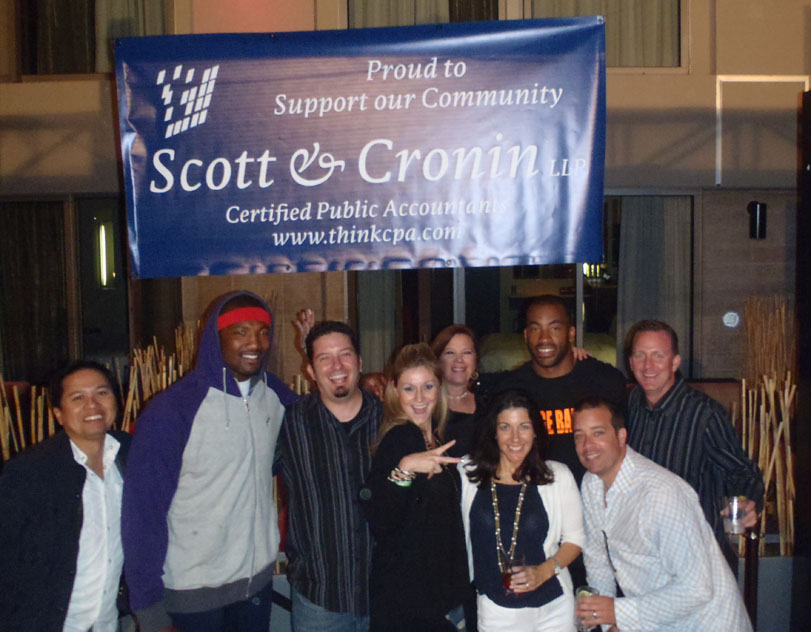 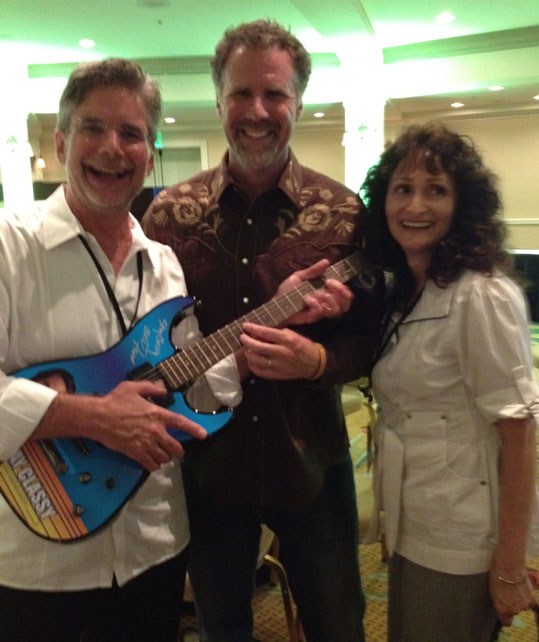 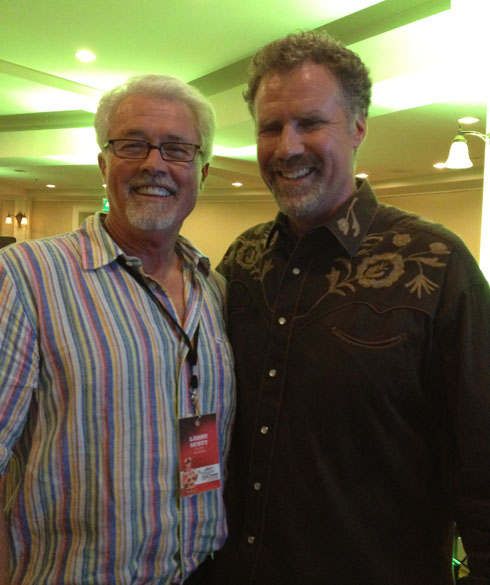 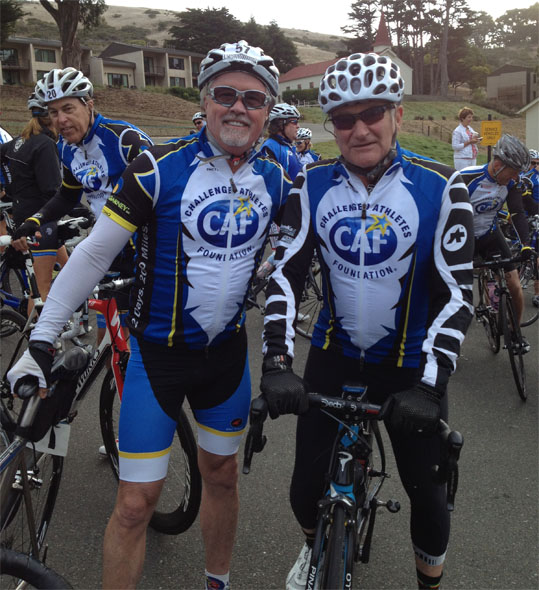 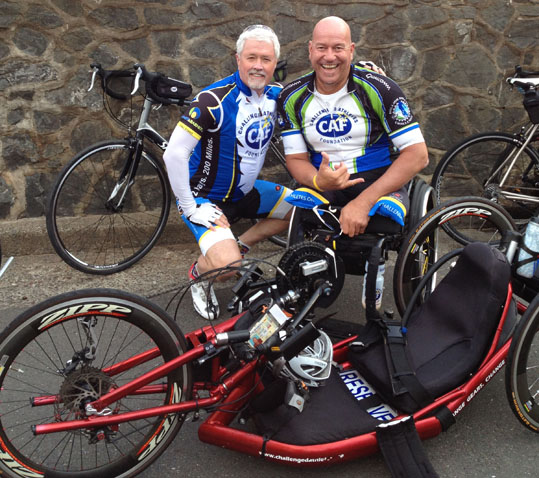 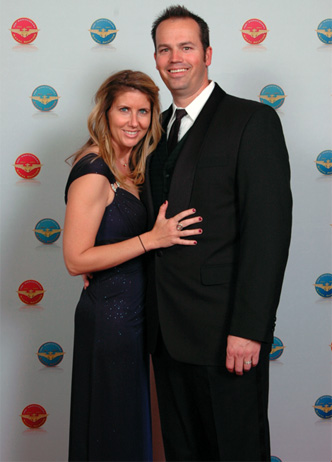 Jason & Traci Brustkern at the 100th Anniversary of Naval Aviation Foundation San Diego Opening Gala on the carrier Midway, February 2011. Both Jason and Larry Scott served on the Foundation Board of Directors.